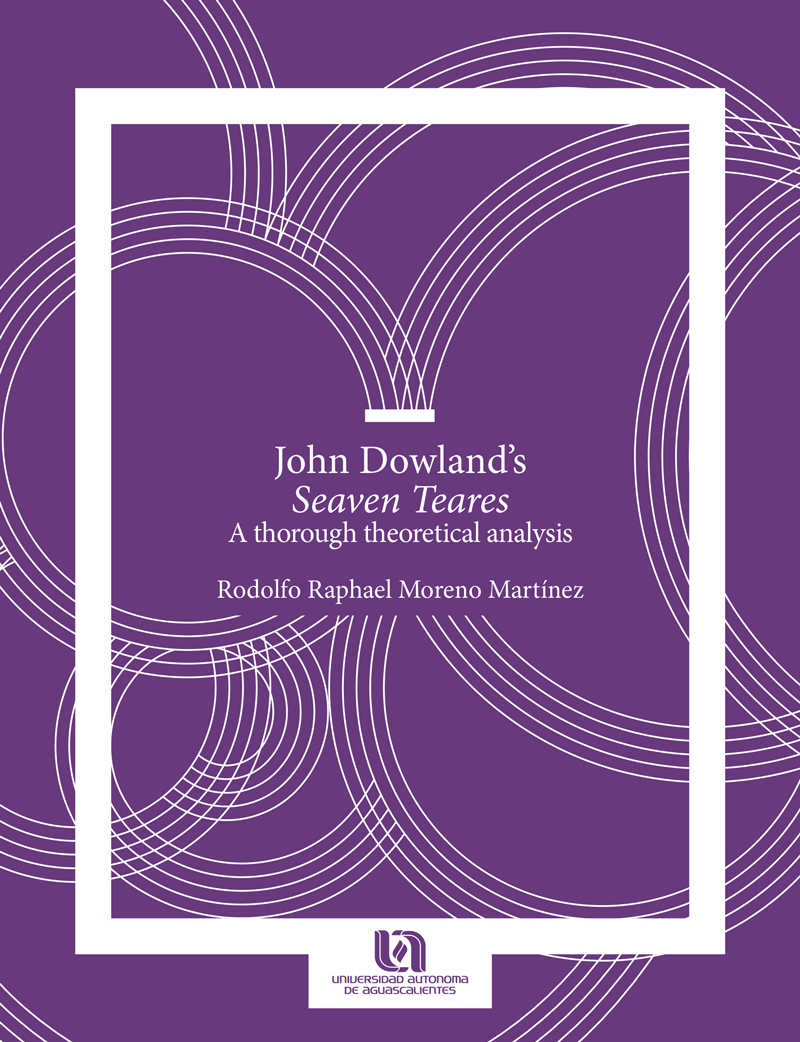 The great popularity of John Dowland, both in England and continental Europe, was due to the success of his piece Lachrimae –published first as a solo lute piece in 1596, then as a lute song in the Second Booke of Songs or Ayres in 1600, and finally as a consort version in 16043– to such an extent that by 1603 he signed one of his continental publications as ‘Jo: dolandi de Lachrimae’. The existence of a large number of versions, arrangements, and variations on Dowland’s tune Lachrimae by such renown composers as Giles Farnaby, Thomas Morley, Thomas Tomkins, John Daniel, John Bennet, William Byrd, Johann Schop, Melchior Schildt, and J. P. Sweelinck, testifies the musical and cultural impact this piece had on Elizabethan England and late sixteenth and seventeenth-century Europe; even modern composers –as Benjamin Britten who quoted the inscript of Dowland’s piece in his Lachrimae viola– and ‘pop’ musicians –as Sting who recorded a selection of Dowland’s lute songs which includes Flow My Teares– today are still attracted to it.